This mix is like Nuggets 225 but with a bit more beat. The last track is the Brian Jonestown Massacre off their latest album -  Aufheben. There is a fascinating “fly on the wall” video at the end of this post as Anton Newcombe mixes the track.

I posted some bandcamp widgets for the bands in this mix who are on bandcamp. If you like the tunes, then why not buy them direct from the artists? 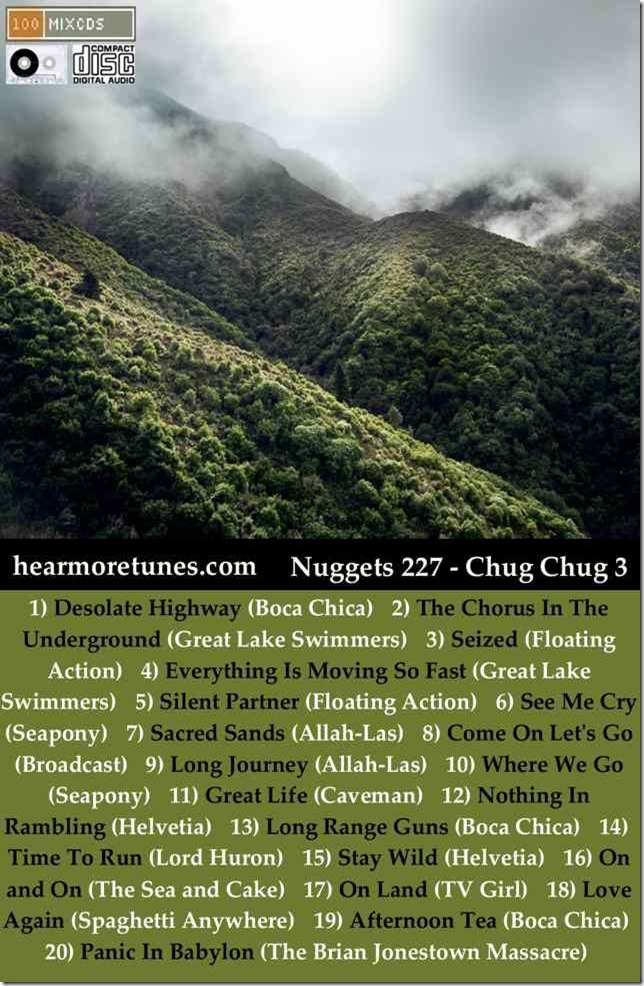 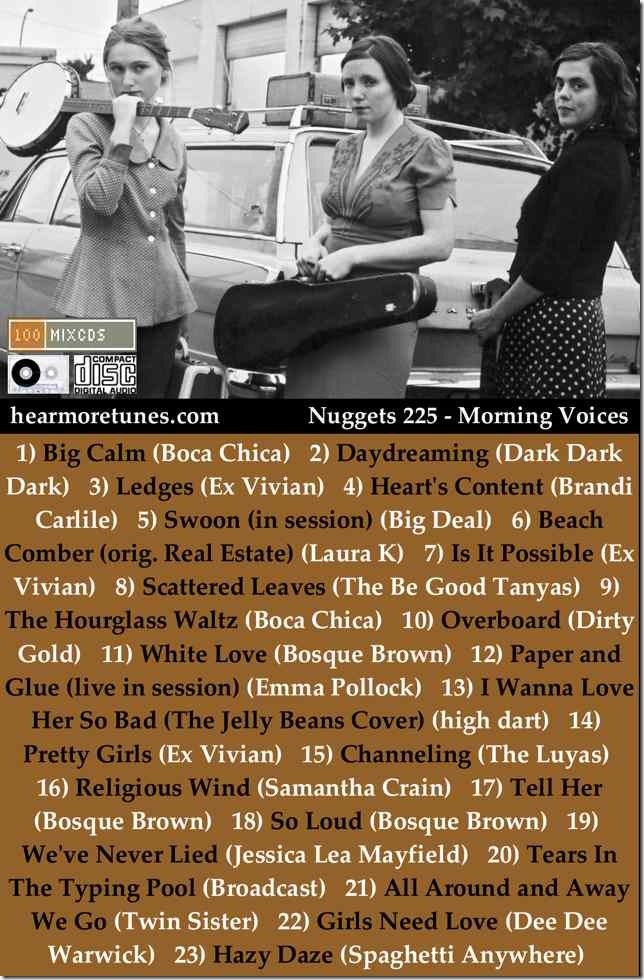 It’s a grey Anzac day and I am spinning some quiet tunes. I have neglected to post my recent mixes. My iPod tells me that I am approaching my 260th mix but you wouldn’t know this from reading my blog. So, Nuggets 225 Morning Voices.

Have a listen. Nearly all the tracks are up and the playable version of this playlist follows hosted by my friends at Grooveshark. I am a bit worried about Grooveshark, the company isn’t thriving and the lawyers are circling. It would be a bugger to recreate my playlists using another service.

Bosque Brown features the breathy vocals of  Mara Lee Miller. You can almost hear the tumble weeks blowing past as she sings. Bliss Brandi Carlile is country and there’s no denying that. Like Dolly in a good way… According to her bio she was brought up on Patsy Cline and Elton John. Strangely, so was I. 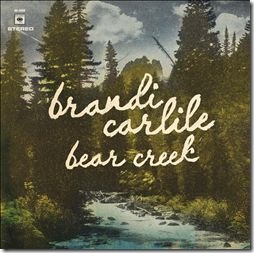 Dark Dark Dark is an American folk band. This is a live track from a Daytrotter session. Dee Dee Warwick had the misfortune to be Dionne’s little sister. She didn’t get the love or the hits, but her grungy (original) version of "You’re No Good” is a winner. 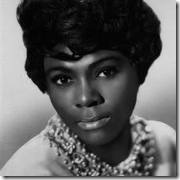 Dirty Gold is a band formed by some friends from High School. Sunny afro pop from San Diego. This track is from an EP with TV Girl where each band covers the other’s songs. Cute. 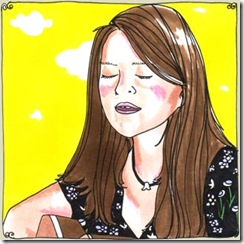 Ex Vivian aka Krysten Ritter from Breaking Bad and other TV fare. 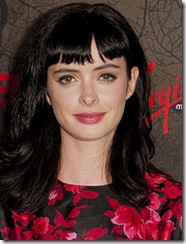 Samantha Crain is a seasoned folk singer. Excellent track, must find some more. The Be Good Tanyas is Canadian folk band. I like their lyrics. Their compilation disk, A Collection, is worth chasing down. They do a mean rendition of Townes Van Zandt’s Waiting Around to Die 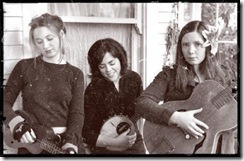 Laura K – Aussie by way of London with a Real Estate cover. Lots of her music on Bandcamp. 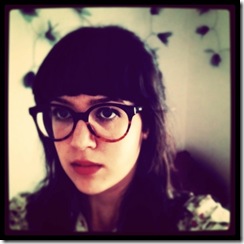 Bye, off to get the rest of the mixes up.