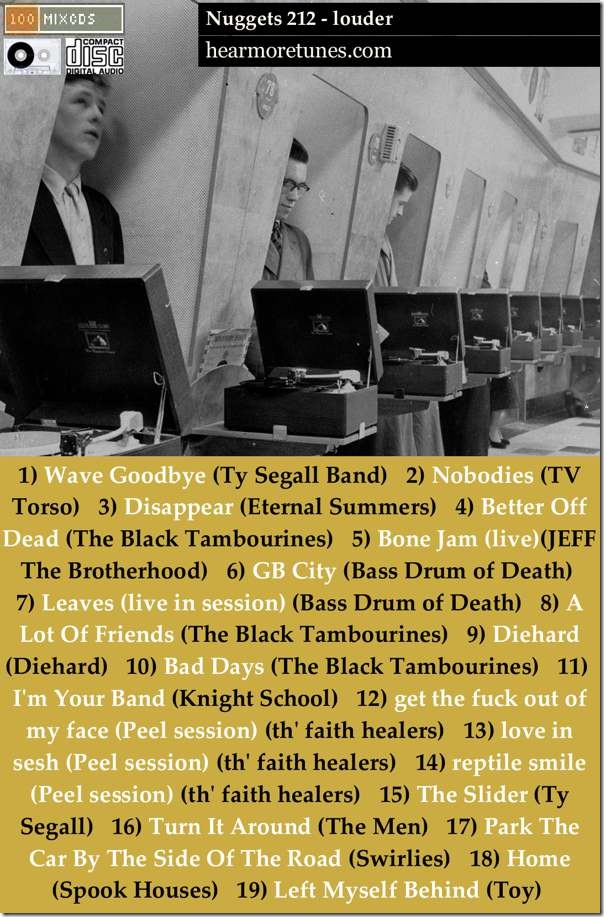 Louder than what you may ask. Well, louder than most recent mixes.  th’ faith healers (more here) feature from a bruising Peel session released in 2005 but probably first aired on 24/11/1991. Don’t you love that 90’s sound? 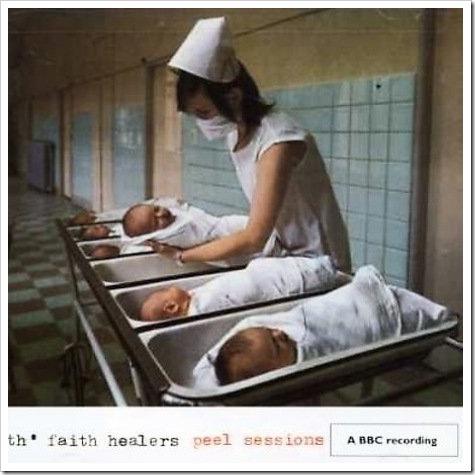 Toy are a young band from England (London?) with krautrock sensibilities (and thin legs). 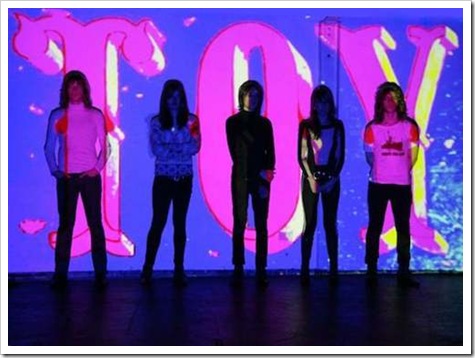 If you can wait till 10 September you can buy their album.

Nuggets 212 Loud by Paul on Grooveshark

The TV Torso album is great, and you can get it here paying whatever you think they deserve…

Often it’s the voice that makes a song. Take Edwyn Collins. He has two voices, the one he used with Orange Juice, and the gruff one you hear here, 20 years and two brain haemorrhages later. Both voices work, and "A Girl Like You" is a great song.

Voices are easily manipulated. A flat note is no longer any problem, a tweak here and, voila, it’s gone. This vocal botox has casualties. For me the soul gets sucked out. That’s why I prefer the botox-free live takes that feature here.

The session tracks in this mix are mainly from Daytrotter, a web site featuring music recorded by muso’s passing through Rock Island, Illinois. Although you can listen without subscribing it’s well worth the USD24 needed to subscribe for a year. Their Android and Iphone apps are pretty good.

Father John Misty, aka J Tillerman was recently the drummer with Fleet Foxes. After taking a skinful of drugs he found his own voice and his 2012 album, Fear Fun, is excellent.